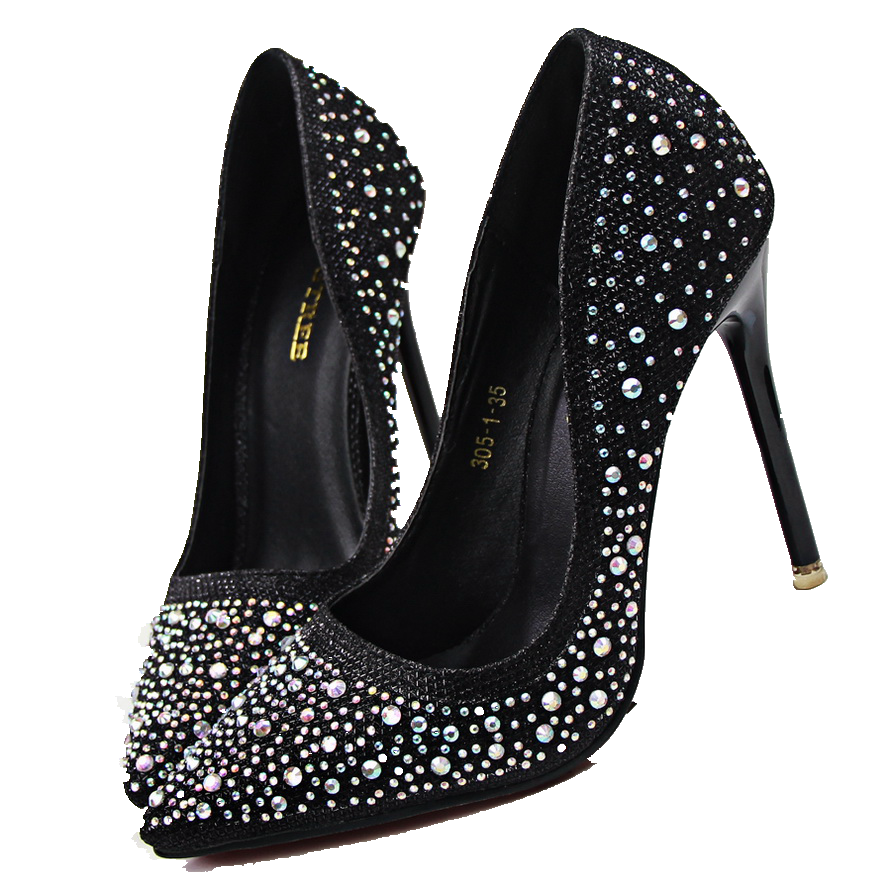 The confident people was on the stage, singing, speech, drama, dance which all of them will make everyone mystery. What power can make him (she) so confident?
Len Keller once said: “Faith is the master of fate.” And growth requires more support from confidence.
In 1972, our well-known US President Nixon was reelected for re-election. Because of his great achievements during his first term, many people think he will win the

election. However, Nixon himself was very unconfident and extremely worried about the failure.
The ghosts sent people to sneak into the opponent’s office to install the bugs. After the incident,Nixon repeatedly shirked responsibility,

blocked the  investigation, and was forced to resign shortly after the election victory. Nixon, who had already been a winner, was defeated by lack of self-confidence.           Even big people like Nixon have ruined their political future because of lack of self-confidence. From this we can easily see that self-confidence is a very important thing in the
journey of life!
As a girl,we should dress up beautifully. The question is coming. How can we dress up beautifully? Here are some of my suggestions:
1. Learn to make light makeup

5. Wearing the shinning cheer bow strips on your hair


Now let’s spread the little knowledge
How to apply?

Foksy focused on hot fix rhinestone producing and exporting since 2007.
More than 91% customers from US and Europe.
Professional supplier of 37 well-know fashion brands.
Samples in stock can be sent for free before bulk order!
Custom design is available to us.
What are you waiting for?
Come and contact us!

How powerful is the dog?

Wearing the same clothes to work every day for 3years:NO NEED TO BOTHER WHAT TO WEAR

How to prevent breast cancer